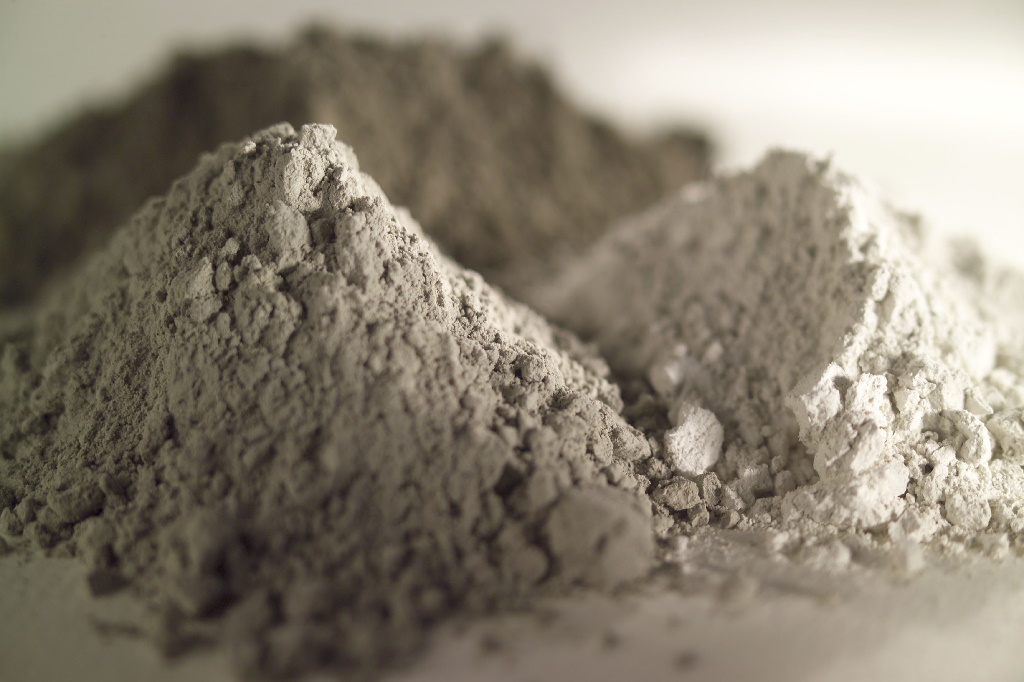 In a previous post about cement and its components, we mentioned that there are four compounds of cement. They are:

The hydration reaction between cement and water happens in such a way that the calcium silicate and aluminate phases react with water to give hydrated phases. These solid hydrate phases occupy larger volume than the original un-hydrated particles. The result of this hydration reaction is the cement paste which when hardened gives a mass with strength.

In this article, the hydration of silicates and aluminates would be discussed.

Both C3S and C2S react with the added water during mixing to produce an amorphous calcium silicate hydrate (C–S–H) gel. This gel is the main glue which holds aggregates together to form concrete. Comparing both of them, C3S is much more reactive than C2S (reaction rate is faster).

Although one can notice from the chemical notation that ratio between calcium to silicates in C3S and C2S is 3:1 and 2:1 respectively, the C–S–H produced by the hydration of both silicates has a typical Calcium to Silicate (Ca / Si) ratio of approximately 1.7. The excess calcium precipitates as calcium hydroxide (CH) crystals. The following equations indicates the hydration reactions:

It is worth mentioning that there is a very important property of C3S which gives the concrete enough time to be placed and compacted before setting and hardening begins. This property is that after the initial reaction with water, C3S passes through a dormant period where reaction appears to be suspended.

Hydration of C3A and C4AF

There are some Lab studies on the hydration on these phases. In these experiments, lab-prepared C3A and C4AF reacts with water either alone or in the presence of calcium sulfate “gypsum” and calcium hydroxide. However, the findings should be thought of carefully as the composition of the aluminate phases in industrial clinker differs considerably from that in synthetic ones.

If soluble calcium sulfate is not involved in the reaction, C3A reacts very rapidly to produce C2AH8 and C4AH19 which subsequently convert to C2AH6. This is a rapid reaction with release of heat. But if finely ground gypsum (CaSO4·2H2O) is blended with the C3A before the water is added, gypsum controls the reaction development by forming a protective layer of ettringite on the surface of the C3A crystals:

Thus, the more the gypsum is hydrated and dissolute, the more available supply of calcium and sulfate ions will be and the more effective control of C3A hydration will be. However, in most commercial Portland cements, the amount of sulfate available to keep the formation of ettringite is not sufficient. What happens when the available sulfate has been consumed is that ettringite reacts with C3A to form a phase with a lower SO3 content known as monosulfate:

Regarding C4AF, studies showed that its hydration is analogous to that of C3A but proceeds more slowly. The iron enters into solid solution in the crystal structures of ettringite and monosulfate substituting for aluminium.